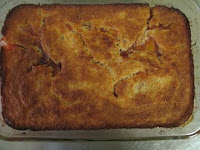 My grandmother made a single-crust dessert she called poor man's pie with 1 can of canned milk, 1 cup of sugar, 1 T vanilla(optional, and 1 cup of flour(right out of the bag...no sifting necessary). I researched her Poor Man's Pie and found it called several things with slight variations to the recipe. Her's was best....trust me. One of the names it had was Milk Pie which has a long heritage among the Amish, and appears to be found back in Holland and Germany before that. The name Poor Man's Pie actually is associated with the Milk Pie recipe, and was apparently a treat for those laboring in the Dust Bowl and during the Depression. I remember several times when little grandmother used water instead of milk because they did not have any. I guess that would have been called Dirt Poor Man's Pie. It really did not matter...it was still a wonderful treat.

The Amish recipes we've sometimes use either brown sugar or a mixture of white and brown sugar (if they used brown sugar they called it Brown Sugar - and it is really good too). Some recipes also use cream, half & half, or whole milk, skim milk, soy milk AND powdered milk. Whichever you choose...use a cup of it. I have always used whatever I have on hand...and so did my grandmother. One time, as a matter of fact I only had a half of a cup of milk....but I had a brand new bottle of Creamora - French Vanilla...so I finished out the cup with the Creamora, cut the vanilla out of the recipe...and made the pie....it was heavenly. The simple part of the pie is that you mix the sugar, flour and milk together...I use a fork...and pour it in your dish. Then you add your fruit....and the next part is the truly hard part...most of us would agree that our inclination would be to mix it all together...but refrain. Once you have added the fruit...and it's juices...put it in the over. While the pie bakes, the filling sets up uniformly. It may still be a somewhat runny pie, but at least the filling is uniform, and you know...sometimes you might find clumps of raw flour in this bite or that...but don't worry...just mix it with another bite...and bon appetite. My grandmother Prophitt was not the best cook in the world. Her food was edible...but it definitely lacked the showmanship my other grandmother's food had. The cool thing is that my grandmother Prophitt always had time to play with us. She did not spend all her time cooking in a kitchen, yet I remember there was always an abundance of good food on the table. She must have been a magician. As kids we all loved this cobbler like thing....my grandmothers pie did not have a fancy crust...it just had a top and when topped off with whipped cream or ice cream it was heavenly. All of us had our favorites. Mine was fruit cocktail. She would always have one done when I came to visit. Funny, she would always have whatever our favorite one was...when we came to visit. Today is Sunday and grandma always had a poor man's pie on Sunday. You could count on it....she has been dead since 1985....and in her honor I thought I would share the recipe with you today. It is so easy...all of my kids know how to make it. I never understood why she called it a pie....there is no pie shell and it is really more like a cobbler. You know...we might have been poor in money when I was a kid...but my family was rich in love.

Heat oven to 350. Melt a stick of butter in an 8x8 baking dish. Mix flour, sugar, milk together. When butter has melted pour the flour mixture into the dish. Top with fruit and juice from the can. Takes about 45 minutes to brown. Serve warm or cold, with whipped cream, coolwhip, or ice cream... it is good any way you eat it.

This dish can be made diet friendly by substituting Splenda for Sugar.
Posted by STILLMAGNOLIA at 5:53 PM

I love to hear stories that go along with a particular recipe.
Thanks for sharing it with me. That's a "heritage recipe" and it's great that your kids make it too.

I've never heard of Poor Man's Pie. But it sounds delish. Thanks for sharing!

love the history of this recipe! 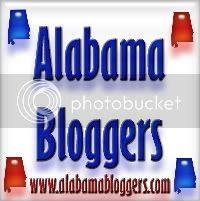 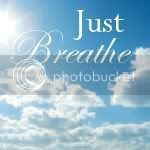 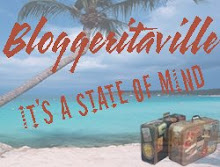 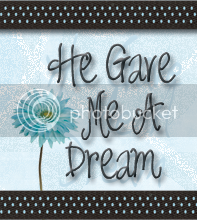